The most frequent diseases of the great dane correspond to the most frequent causes of death, as those diseases are lethal or semilethal – which means they are deadly right away or after a while. On the first place the stomach torsion hast to be namend, which more than 40% of great danes undergo, heart diseases like the DCM, which 20%-35% suffer from in the course of a lifetime and cancer, whereas bone cancer is the most frequent kind of cancer of great danes with 10%-25% of affected dogs (depending on colour and region).

The stomach torsion or bloat is the most frequent disease of great danes, with more than 40% of dogs suffering from it in the course of a lifetime, whereas it has the same prevalence in males and females and in all colour groups. 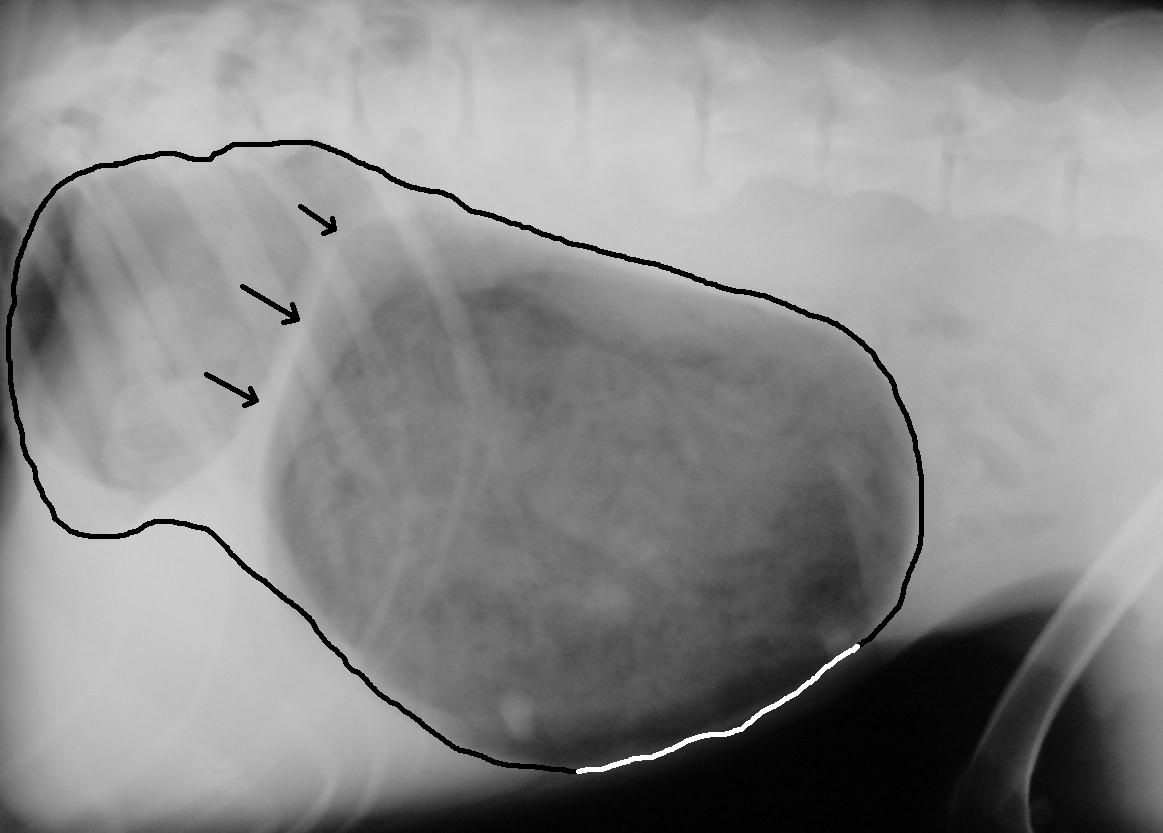 The Dilated Cardiomyopathy (DCM) is an inherited heart disease, which is not congenital but appears during the course of a lifetime of 20%-35% of great danes, mostly between 3 and 6 years. 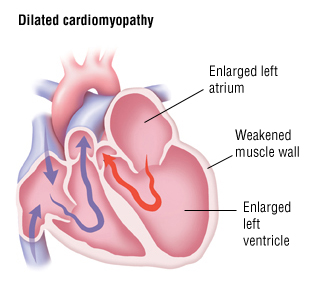 The Osteosarcoma (Bone Cancer) is a very aggressive form of cancer, which cannot be cured, because in most cases the cancer has already metastasized – which means spread – in the whole body of the dog. 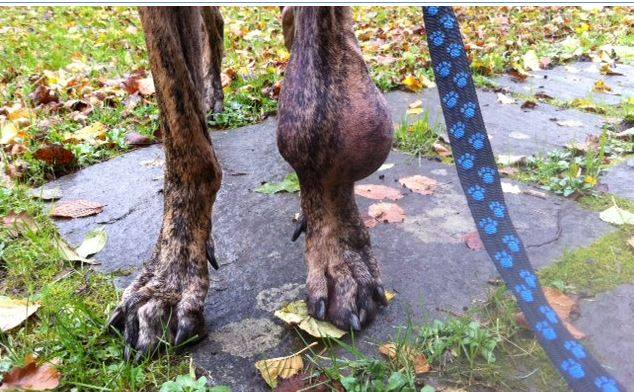 Other diseases which are frequent in great danes are problems with the skeletal and locomotory system and eye diseases like Ektropium or Entropium. Also kidney failure seems to be common in the breed, as well as thyroid problems. Neurological diseases like epilepsy and degenerative myelopathy are known as well in great danes.